Tory Manchester (What A Carrie-On!)

“Tory”: that dirty word, banned in Manchester; the biggest insult anyone can throw at an opponent. Alright, okay, “fascist” is worse. Or is it?

Manchester is so anti-Tory that the electorate hasn’t elected a Conservative to the council since Boris was in short trousers. Yet when the local working class first gained the vote in the late 19th century they mostly voted Tory. Manchester was a blue stronghold. Indeed the giants of the Right – the Iron Duke, Peel, Dizzy, Churchill, Maggie and Dave – have made their mark here, even if the people say they hate their guts.

This is a non-partisan, Northern Powerhouse-inspired pre-Conference special. Any sign of political bias on the walk will be purely accidental. The management will taken no responsibility if your MP turns out to be venal, corrupt or useless. 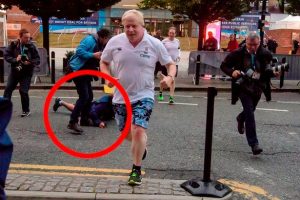 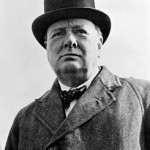