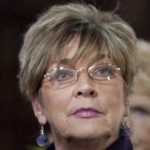 It was New Manchester walks who led the campaign for its retention once news was announced that ITV was moving to Trafford Park. So, tour operators, coach companies and social groups, what are you waiting for?

During summer 2014 Travel Solutions of Belfast booked a dozen dates with us, as did a number of other companies, including Hanson Exclusive. So whether you’re coming from Weymouth, Withington, Wales, Watford or Weatherfield, make the most of it when visiting the reopened Corrie set.

We can meet your coach or hire a coach for you and take you on a tour of Corrie sights regularly featured in the show and locations central to its history on a tour devised by Ed Glinert, the only official Manchester tour guide who has recently seen the show being filmed, and guided on both sets, old and new, as well as having arranged social evenings with the stars.

On our list of choices are Richard Hillman’s watery grave, the Weatherfield Registry Office and weddings church, the original Ordsall inspiration for the street, the real Coronation Street, the two Red Recs and more. We can then drop you at Granadaland in Manchester city centre for the tour of the old set. Or you can just do our coach tour on its own.

Please contact us at New Manchester Walks (info@newmanchesterwalks.com, 07711 606 273) for more info. It promises to be the best day out since Vera and Lester Fontayne entered the Tunnel of Love on Blackpool Pleasure Beach! 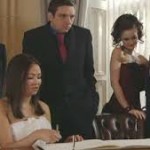 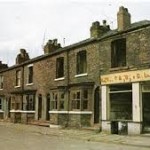