“He started me off upon the letter A, and then he left me; but he would drop in from time to time to see that all was right. Eight weeks passed away like this, and I had written about Abbots and Archery and Armour and Architecture and Attica, and hoped with diligence that I might get on to the B’s before very long…”

Thus was the fate of Mr Jabez Wilson, to rewrite the entire Encyclopaedia Britannica, from Aaa to Zzz, in the Sherlock Holmes short story, “The Red Headed League”.

Now New Manchester Walks’ Ed Glinert has an equally daunting task– to write The Manchester Encyclopaedia from scratch; from Aaben to Zion Institute and all points in between. 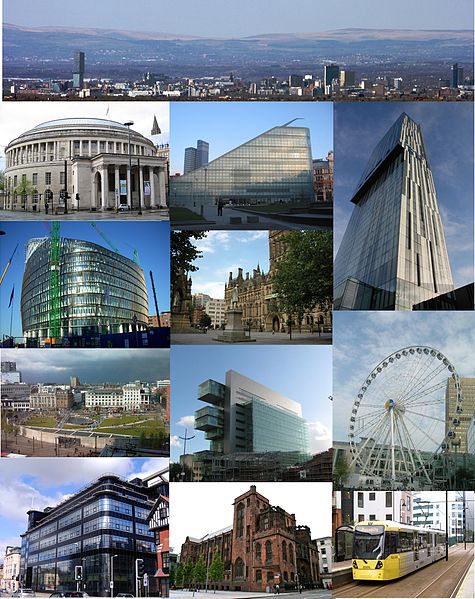 Never has anyone attempted so epic, so demanding, so ambitious a task. But why does Manchester have no encyclopaedia? Other great cites have. London has (okay, it’s rather threadbare and dull; no life in the beast). Oxford has, as does Edinburgh and New York. Manchester deserves to compete with the best, so Glinert is attempting to put this right. Apparently he’s just finished Acme Mill and Adamson, Daniel and is now rifling through Addy, Mark and Affleck’s Palace.

Snippets will appear on the website as they are finished. Expect The Manchester Encyclopaedia in hardback on your shelf in about five years time. 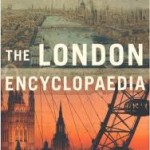 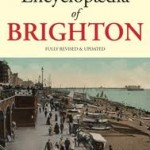