Next tours: Sadly, for now the tours have had to be suspended due to repair work. The tower will probably re-open in 2023, and we don’t mean twenty-three minutes past eight.
Duration: About 75 minutes.
Do I need to be sprightly, fit and active? Yes. There are hundreds of steps!
Meet: Just inside Manchester Town Hall’s Lloyd Street entrance.
Cost: —.

How the tour works:

• We meet just inside the Lloyd Street entrance.
• We take you outside, into Albert Square, to have a good look at the Clock Tower from street level, and to explain its design and detail. You’ll be standing inside that space later.
• We hope to be outside on the hour, to hear the great bell: Great Abel. (An hour later you will be standing underneath the blighter as he does his blasts).
• We will then return to the Town Hall and head to the top of Manchester’s most famous building.
• On opening a secret wooden door we will ascend the spirally stone steps into a magical world of clinks, clangs and chimes, of booms and bells.
• We ogle the finely-tuned mechanics of the clock works and literally see how time itself moves on.
• As we head through this secluded and semi-secret sector of the soaring city we relate tales of time itself, of how Britain came to be the home of time and Manchester’s timely role in this.

• Heading upwards, we stand behind the giant minute and hour hands. Then we head up to enjoy extraordinary views of Manchester from the open-air catwalk and stand under the great bell itself as it booms its top-of-the-hour hour strikes. 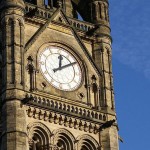 The Manchester Town Hall Clock Tower tour is a mind-boggling meander around one of Manchester’s most magnificent treasures.
But it’s more than that; it’s a temporal trip into the very mysteries of Time. 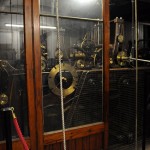 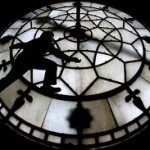 Don’t be late; time waits for no one.

New Manchester Walks: in time with the city. 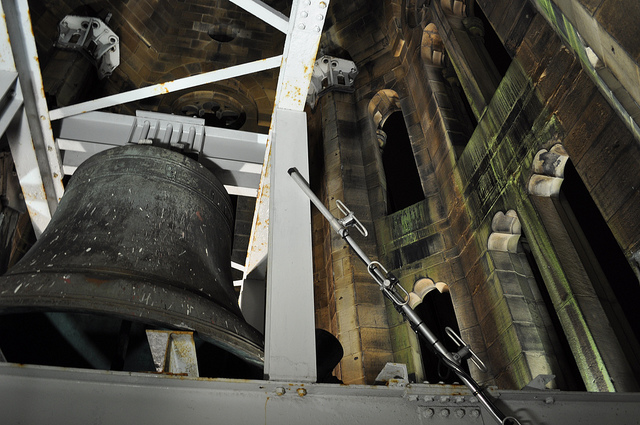