A great review of Ed Glinert’s Ancoats tour from the Manchester Literary & Philosophical Society after Glinert took them around Ancoats in July.

“Taking us along at a leisurely pace in splendid sunshine, Ed would gather us at chosen spots when he would proceed  to give us with an entertaining and heady mix of historical, social and political context to the places and their inhabitants both past and present.

“His wide ranging knowledge over a number of disciplines, together with his acutely dry sense of humour, make him a pleasure to listen to.”

It was Britain’s first industrial suburb, a land of massive mills, smoking chimneys, mean terraced housing with ne’er a tree or blade of grass in sight. That was 1820. Now in 2021 it has been reborn as the main mighty meme of Manchester, high-life Central, with a high-maintenance history. Here is a hit of hot history from the ’hood. 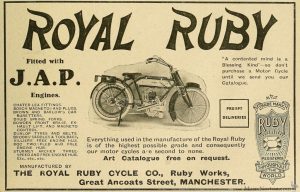