Next tour is on Zoom: We can’t get into Manchester Art Gallery, so this is the only alternative.
Date: Monday 28 June 2021, 8pm.
Booking: Please press here to book with Eventbrite. 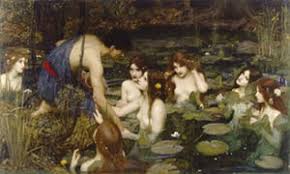 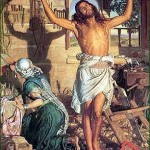