Next tour: No dates yet. To book privately, e-mail info@newmanchesterwalks.com.
Zoom: Dates to be announced soon.
Meet: To be arranged.

Hi Ed,
Just thought id drop you a message to say me and my dad really enjoyed Sundays bus tour. We learnt lots of interesting info about the Manchester’s music scene. We had a great day out together and thanks again!

See you soon on another tour maybe in the future. Think we may do a walking tour next time.
Take care,
Natalie. 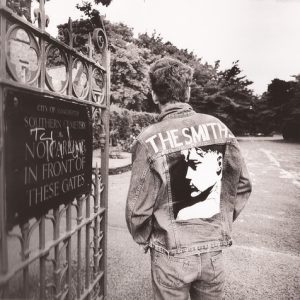 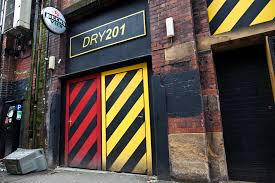