Hulme, the suburb immediately south-west of the city centre, became the setting for one of the most extraordinary social engineering-cum-architectural projects Britain has ever seen in the late 20th century.

It was demolished, destroyed and rebuilt twice. 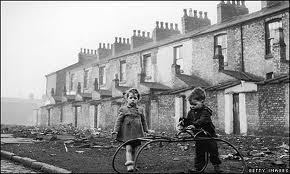 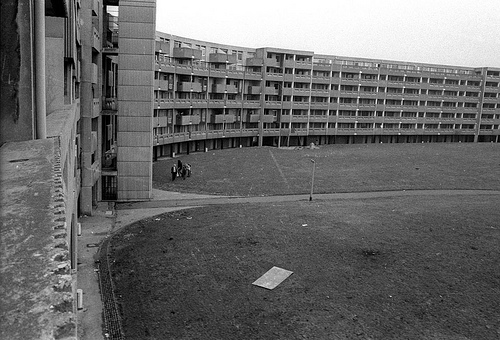 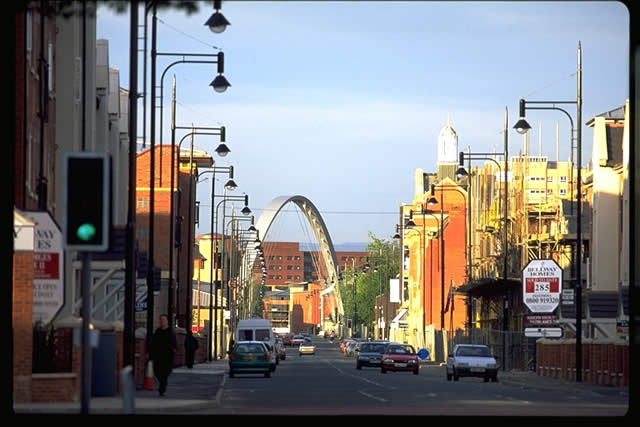