Manchester was his city, even though once he had enough money to move out of Moss Side he went to Monaco. As the great man may himself have said: “the future’s clockwork; the future’s orange.” 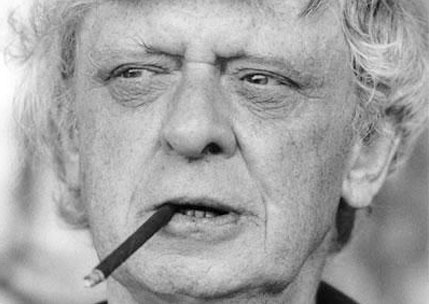