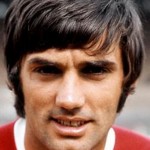 George Best was the greatest player ever to come out of the British Isles. A mercurial winger, a dazzling dribbler, a magician, a maverick.

On this homage of a tour we recall the key away grounds: Oscar’s, the Brown Bull, Reuben’s, Time & Place, Slack Alice’s and his Edwardia boutique. Yet somehow, amongst all the high-living and fast rolling, there was time for the odd football match.

And when he played…whew! In his second ever match, Boxing Day 1963 v. Burnley, he left full back John Angus humiliated with what Paddy Crerand described as “twisted blood”. 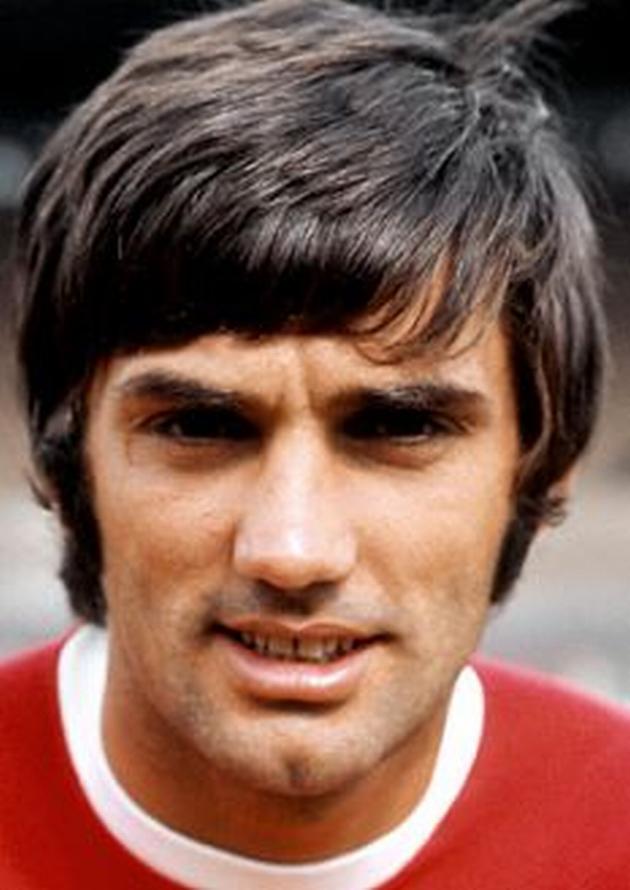