It’s the most famous Manchester suburb in the world, thanks to the small matter of the Newton Heath railway workers’ football team moving here in 1910. Around the same time Humphrey de Trafford’s deer park was being converted into the world’s first industrial estate – Trafford Park.

This is an eye-opening exploration of an area packed not just with football fans and Kellogg’s workers but with a vibrant and vivid history; tales and photos of White City, James Anderton’s popular police force, Ford Cars, Metrovik’s all-powerful engineering plant, Manchester’s first radio station, an iron-clad church and Tony the Tiger. 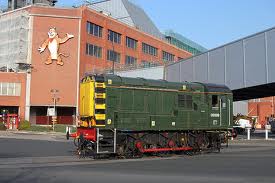 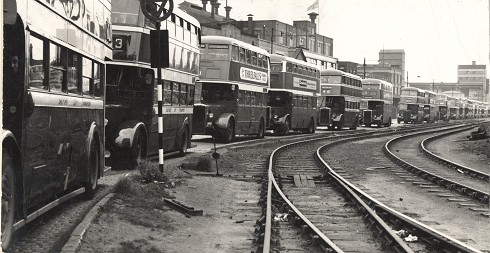