Underground Tunnels of Liverpool (on Zoom)

Next tour is on Zoom: Monday 21 June 2021, 8pm.
Meet: On your computer.
Booking: Please press here to book with Eventbrite. 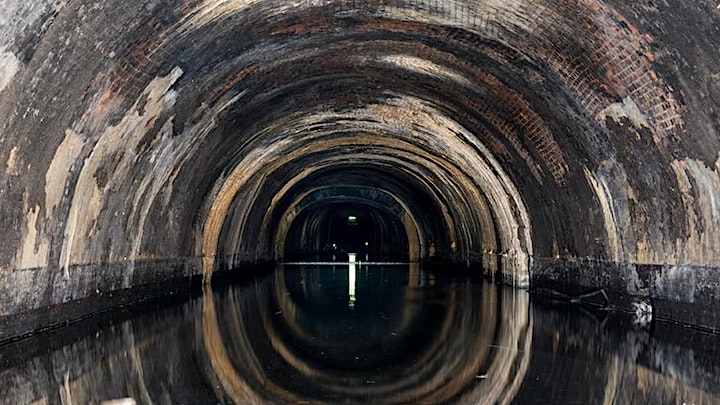 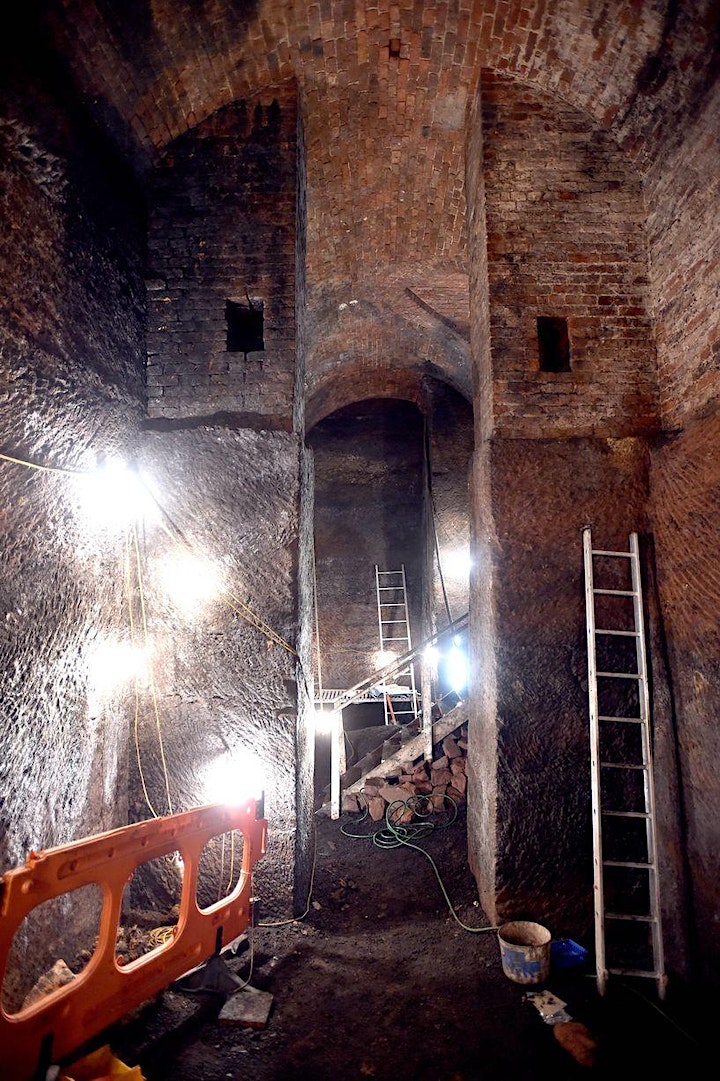