Next tours. No public dates. 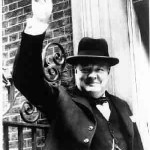 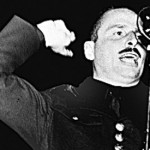 One was a maverick who served time in jail; the other was the Labour Party’s greatest hope for socialism. One deployed poison gas against the Iraqis; the other was supported by Nye Bevan, architect of the National Health Service.

Who would have believed back in the mid-1920s that Winston Churchill would go down in history as the heroic figure and Mosley as a psychopath. Both men had many connections with Manchester. Churchill held local seats and Mosley was the 6th Baronet Mosley of Ancoats.

This is a political walk that will turn your take on Manchester history on its head.