10 Manchester Inventions That Shook the World (Talk at Manchester Cathedral)

Manchester invented the modern world, for this was the first city of the industrial revolution and its inhabitants have given society some of its greatest creations.

These are the ones Ed Glinert will detail during this Powerpoint talk at Manchester Cathedral. 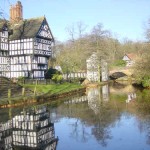 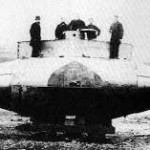 8. Rolls Royce, 1904
Frederick Henry Royce, a local engineer, met Charles Stewart Rolls, a wealthy London playboy, at the Midland Hotel in 1904. Rolls had broken the world speed record in 1903, going an astonishing 93 mph only a few years after the police had warned him not to drive at more than 4mph! They soon formed Rolls-Royce, making luxury cars in Hulme, two miles away. 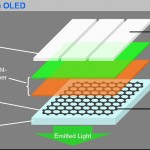