Exploring The Mancunian Way SORRY, NOT THIS MONTH. NO GUIDE. 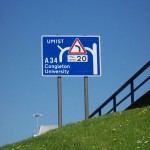 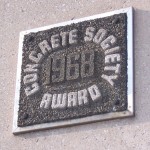 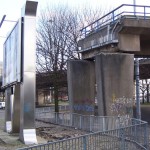