Ian Curtis, a tortured soul; a visceral, troubled mind with a voice that echoed Jim Morrison, Iggy Pop and Matt Monro. Curtis briefly led Joy Division, the finest flower of the early days at Manchester’s Factory Records, shaking sensibilities and sending shivers down the spine on an all too brief catalogue of classic works, epitomised by the Gogol-influenced “Dead Souls” and the harrowing “Shadowplay” in which he prefigured his own sad suicide.

This tour of Curtis’s Manchester haunts – Rafter’s, Pip’s, the Afrique Club, Arrow Studios, Rare Records, the Briton’s Protection, the Beach Club, a forgotten, almost pre-historic Manchester – taking place during the Art Gallery’s True Faith exhibition is one of the more tragic tours in the NMW roster, but also one of the most powerful, heading into the very “centre of the city where all roads meet waiting for you”. 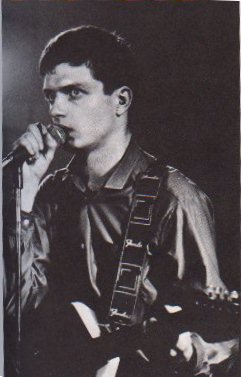 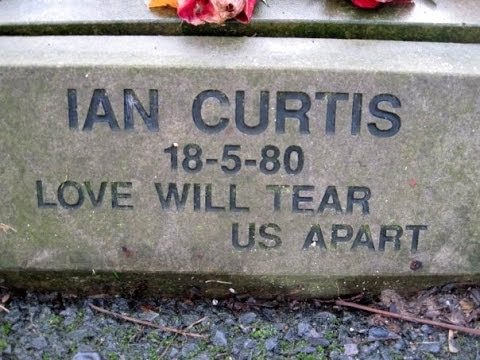