Macclesfield – Beyond the Silk road 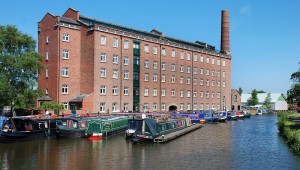 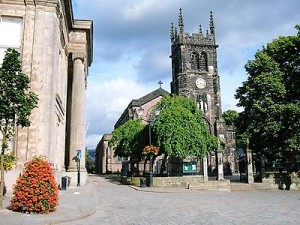