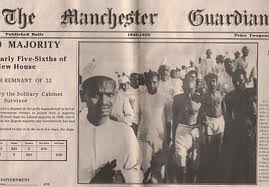 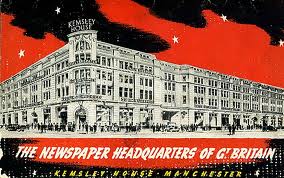 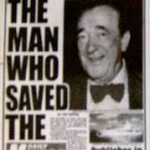 You read it here first, hot off the press. This the latest edition of a **world exclusive!!** walk. 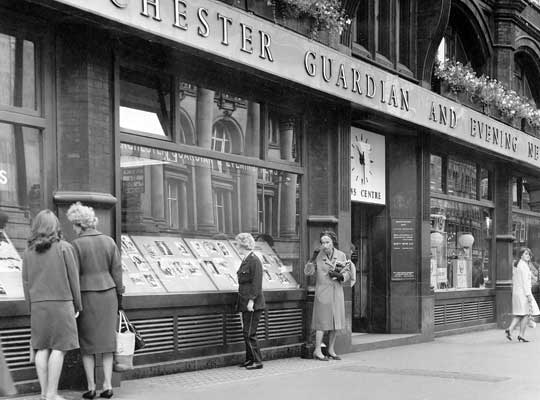