The lesser known history is also eye-opening. Here can be found Manchester’s last authentic Roman relic (below), a hut from where people could emigrate to America, stupendous railway viaducts, secluded waterways, quaint cobbles, the most sprawling of museums and a graveyard full of surprises. 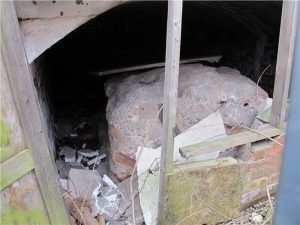 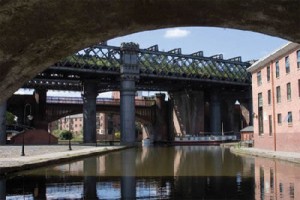