It was in Manchester in 1803 that the modern world was created when John Dalton first explained how matter was made up of atoms.

100 years ago, around this time, in autumn 1917, Ernest Rutherford and his team of physicists at Manchester University were musing over the fact that they had converted nitrogen gas into oxygen. The atomic age had begun!

In June 1948 came another major breakthrough.
“The switch was pressed and immediately the spots on the display tube entered a mad dance. It was a moment to remember. Nothing was ever the same again.”

That was how Fred Williams described the amazing moment when he and Fred Kilburn turned on the world’s first ever computer – here in Manchester.

Manchester truly is the city of science. 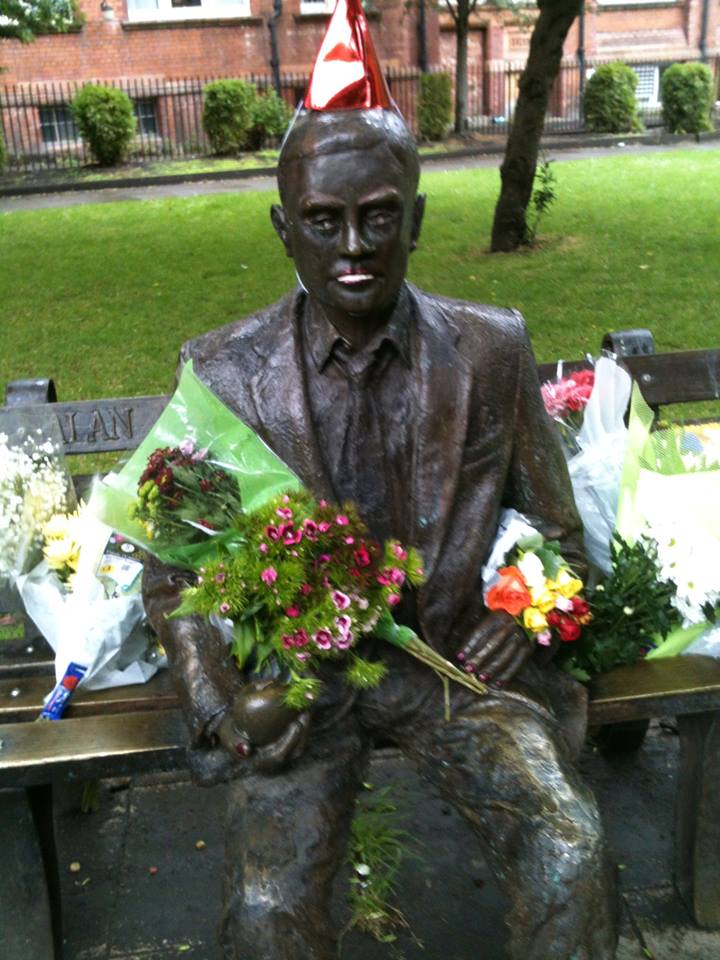