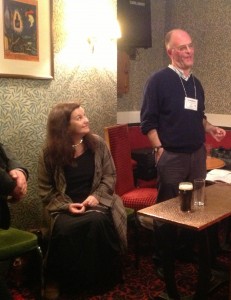 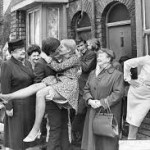 * The tour is hosted by Ed Glinert who led the campaign to get the old Granada set re-opened, who has guided on the new set in Trafford Park (but not on this occasion) and who hosts events with the stars (with Kemptville Travel).
* Of course we can’t guarantee that you’ll bump into one of the stars as we stroll round, but once on a tour we did amble past Bruno Langley (at which point one lady shouted out: “Oi, Todd!”, and he waved). So there.