Manchester’s magnificent municipal library re-opened in March 2014 after a £40 million pound refit and has proved an endless source of fascination to locals, visitors and tourists.

We will show you around this Romanesque revival masterpiece updated for the 21st century while revealing the surprising history of the various incarnations of this library (the first such library in Manchester was opened by Charles Dickens in 1852), outline the best stories of this building, show off fascinating pictures of the earlier Manchester libraries and explain who all the famous folk are on the top floor. At the end we’ll even let you play with the funky hands-on gadgets on the ground floor, and if we’re really lucky we will be able to peruse some extraordinary first editions and rarities – Shakespeare 1st Folio, Newton’s Principia Mathematica – that the good folk at the Library will extract for us. 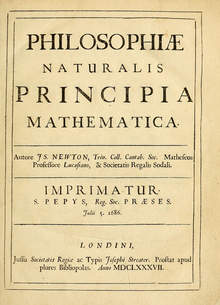