John Alker reveals the story of the Manchester Pals during the Great War. 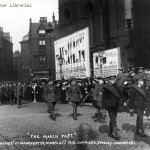 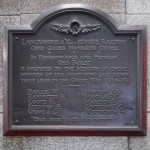 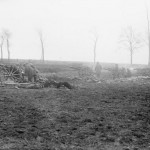