Manchester has been at the centre of political protest since it shocked the world by becoming the first industrial city.

We recall the people who fought for justice and the truth: only to be rounded up by the Feds and carted off to the slammer – Sam Bamford, Sylvia Pankhurst, Thomas Paine, Henry Hunt, Christabel Pankhurst, Annie Kenney, Emmeline Pankhurst, Annie Briggs and of course Lenin and Trotsky.

And we’ve not forgotten the other side. There’s the man who regularly stayed at the Midland Hotel in the 1930s but was hanged for treason in 1946. 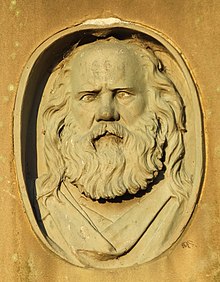