These Are the Great Art Treasures of Manchester 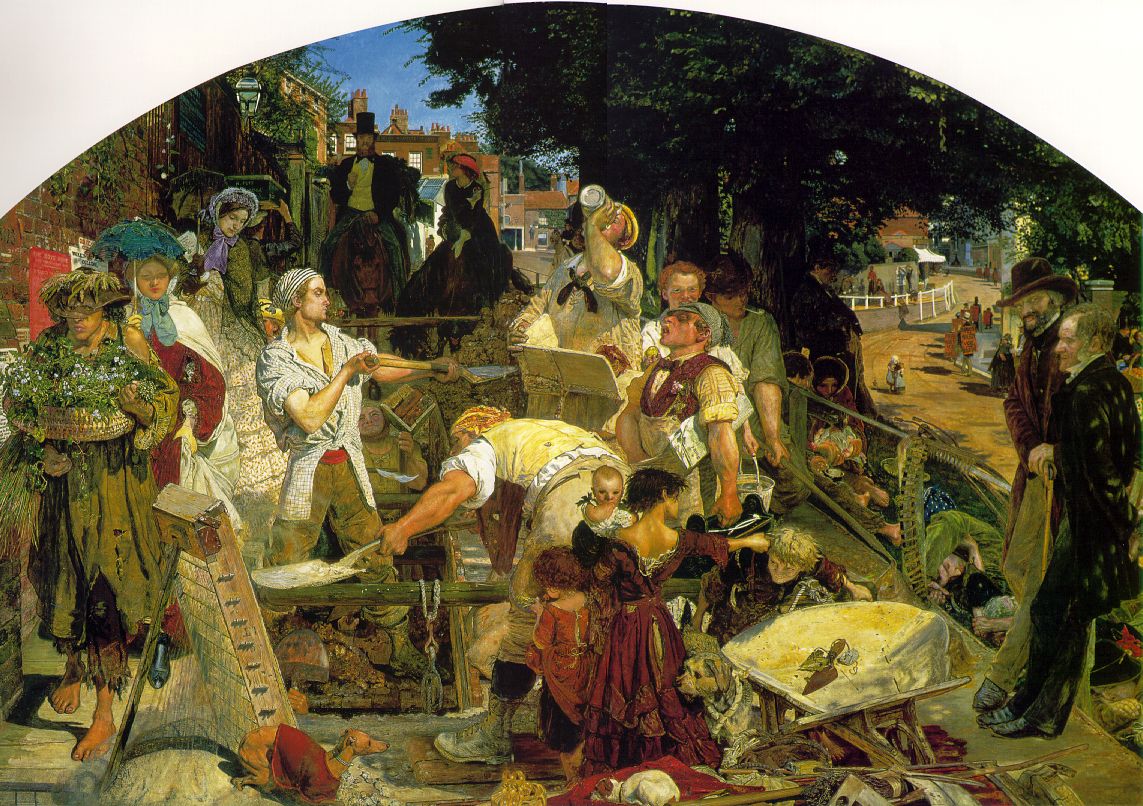