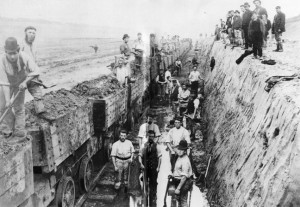 It was perhaps the greatest engineering feat of the 19th century. A 35½ mile-long canal, that could take the world’s biggest ocean-going liners almost into central Manchester, linking the city with the Irish Sea at Liverpool.

The Manchester Ship Canal resurrected the city’s dormant economy and enabled Manchester to become one of Britain’s biggest and busiest ports, despite being 35 miles inland.

Ed Glinert explains the full story in this talk at Central Library. 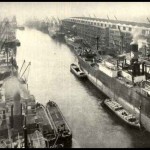 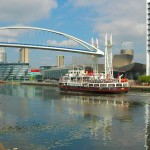