They formed in 1848, the year of revolution across Europe. But this was no political coup. This was art terrorism, powered by Dante Gabriel Rossetti, William Holman Hunt and John Everett Millais. 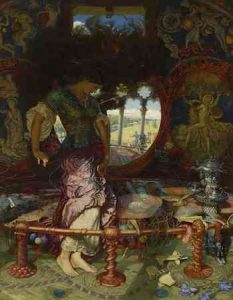 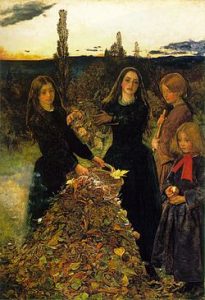