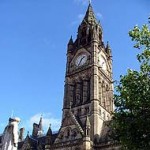 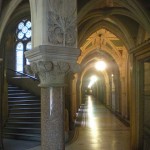 Next Zoom tour & exploration: Wednesday 4 August 2021.
Booking: Please press her to book with Eventbrite.
Meet: On your computer!
Cost: £8.75. 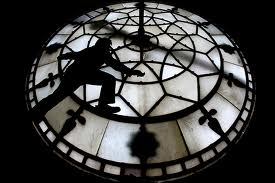